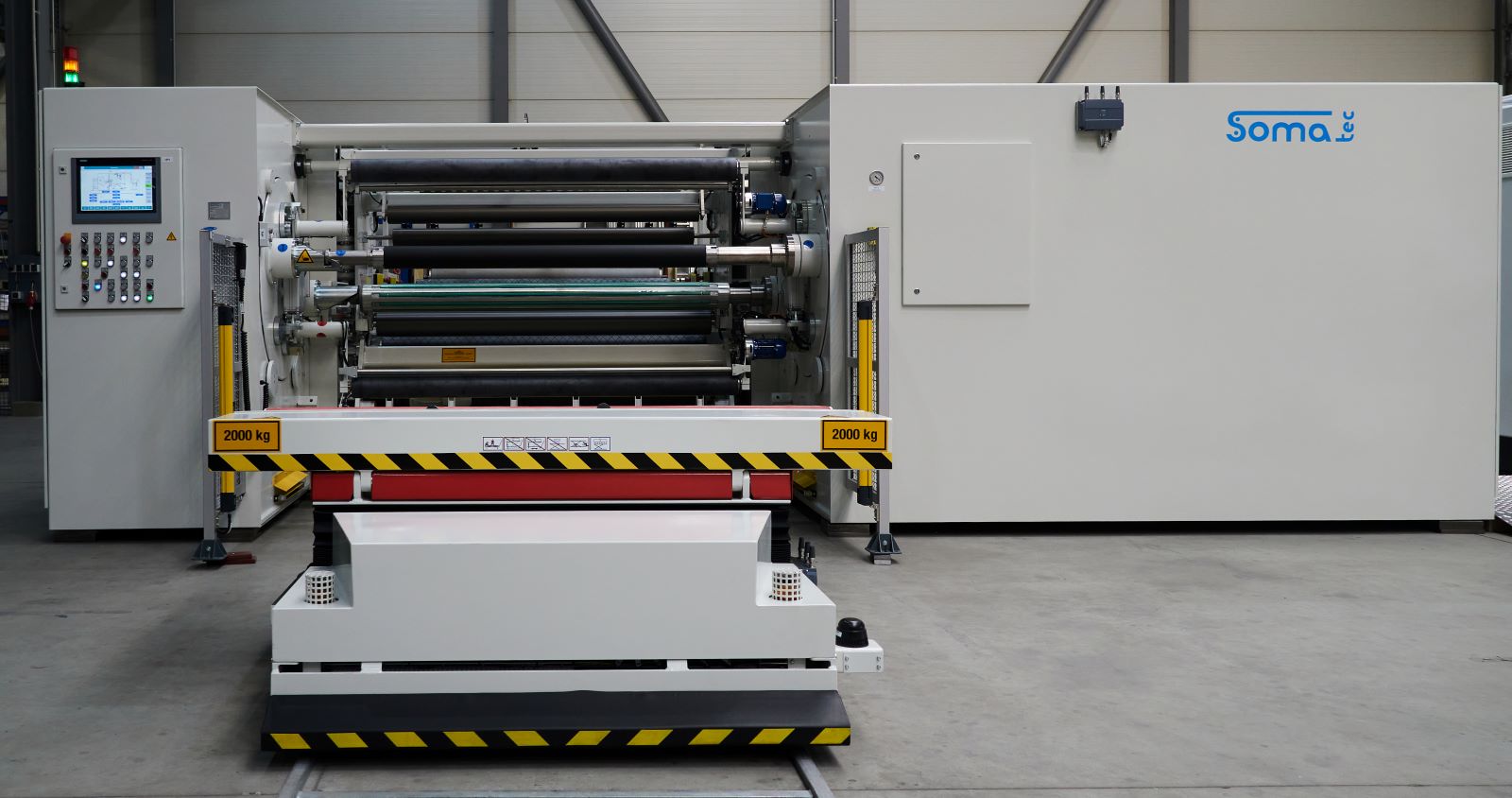 On Saturday, July 8 2017 in Hameln the sixth AWesA soccer masters for company teams where played first time with a SOMATEC team participating.

Kick-off was at Saturday afternoon on 03:00 pm, where each team was consisting of five field players and a goal keeper. In total 16 teams where competing against each other in groups of four teams. Each best two teams then where reaching the quarter finals. The SOMATEC team, which was in group A, unfortunately did not reach the quarter final, but the fun and team spirit during the training, the group games and at the "third halftime" after end of the tournament where enormous. Winner of the tournament was this time the team of the Sparkasse Hameln-Weserbergland, superseding this position from the winner of the former years Aerzener Maschinenbau. More details of the tournament you will find under 6. AWesA masters for company teams (in German language). And here some impressions from the games of the SOMATEC team (with kind approval of AWesA): 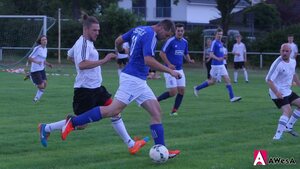 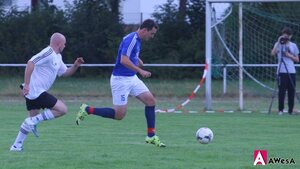 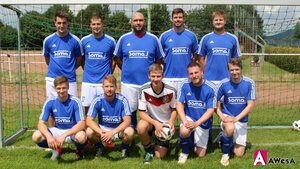 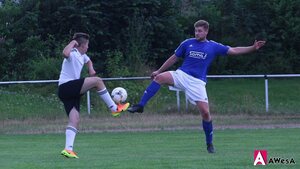